His dedication to youth left the biggest impact.

Sam Cozen left behind a legacy filled with good deeds. Aside from his impeccable reputation for honesty, integrity, loyalty, dedication and hard work, Sam spent his entire life helping youngsters, developing their personalities, building their character and strengthening the moral codes by which they were to live their future lives. His hand touched people of all races and faiths, of all walks of life and in a variety of environments, from school gymnasiums to football and baseball fields, to summer camps, to basketball stadiums. He was intense and a striver for perfection, a bundle of energy who played the game of life hard and to win - but also to do it fair and square. Children were the reason for Sam's being, as evidenced in both his professional and personal life. His entire life was spent as an educator and coach in local area junior and senior high schools and universities. 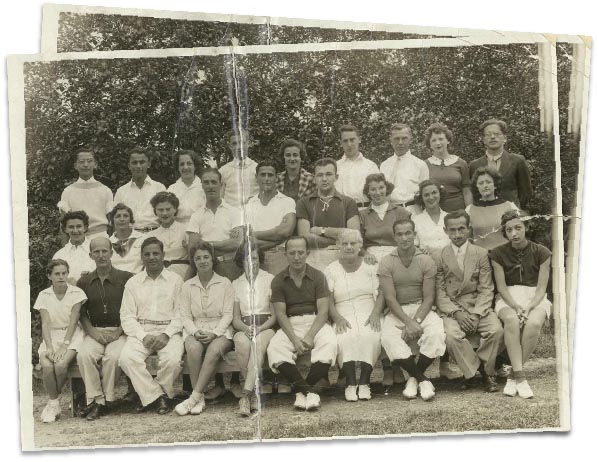 To this day, he still holds the record of most wins as Drexel's basketball coach. At Overbrook, he coached such notables as Wilt Chamberlain, Hal Lear and Jackie Moore. Sam was inducted into the Philadelphia Jewish Sports Hall of Fame in 1998.